If you love films, don’t miss out on the Gold Coast Film Festival! They have a huge program running from the 31st March to 10th April 2016 that is sure to have something for everybody. Check it out on their website.

The festival is an opportunity to not only watch some fantastic films, but to also find out about what goes into making the films with various workshops and exhibitions being held, including one about how the monsters you see on screen are created.

For Sphere residents, the Event Cinemas at Australia Fair is just one of the many screening venues and is just a few minutes from the Sphere complex.

We are really excited to watch The Hunters Club, an Australian action film that will be screening at the Event Cinemas on Monday 4th April at 6.30pm. 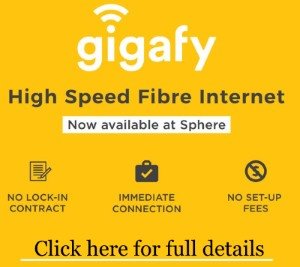